Meaning of the Claddagh Ring

An original symbol of the Galway town of Claddagh, Ireland, (pronounced “cla” as in “class” and “ddagh” pronounced “da” as in “dad”)  was first fashioned into the traditional ring back in the 17th Century during the reign of Mary II.

Legend has it that an Irish young man, Richard Joyce, bound for the West Indian slave plantations – no doubt the Irish Caribbean island of Montserrat  – was kidnapped himself in rough seas by a band of Mediterranean pirates and sold to a Moorish goldsmith who over the many long years of his exile helped him perfect the skills of a master craftsman.

When in 1689 King William III negotiated the return of the slaves, Joyce returned to Galway – despite, it said, the Moor’s offer of the daughter’s hand in marriage and a princely dowry of half of all his wealth.

Back in Ireland a young women had never stopped faithful waiting for her true love to return. Upon which time when he presented her with the now famous Royal Claddagh gold ring – a symbol of their enduring love. Two hands to represent their friendship, the crown to signify their loyalty and lasting fidelity, and the sign of the heart to symbolise their eternal love for each other.

They soon married, never to be separated again.

“Several individuals of this name have long felt grateful to the memory of William III. from the following circumstance, on the accession of that monarch to the throne of England. One of the first acts of his reign was to send an ambassador to Algiers to demand the immediate release of all the British subjects detained there in slavery, the dey and council, intimidated, reluctantly complied with this demand. Among those released, was a young man of the name of Joyes, a native of Galway, who, fourteen years before, was captured on his passage to the West Indies, by an Algerine Corsair; on his arrival at Algiers, he was purchased by a wealthy Turk who followed the profession of a goldsmith, and who observing his slave, Joyes, to be tractable and ingenious, instructed him in his trade in which he speedily became an adept. The Moor, as soon as he heard of his release, offered him, in case he should remain, his only daughter in marriage, and with her, half his property, but all these, with other tempting and advantageous proposals, Joyes resolutely declined; on his return to Galway he married, and followed the business of a goldsmith with considerable success” 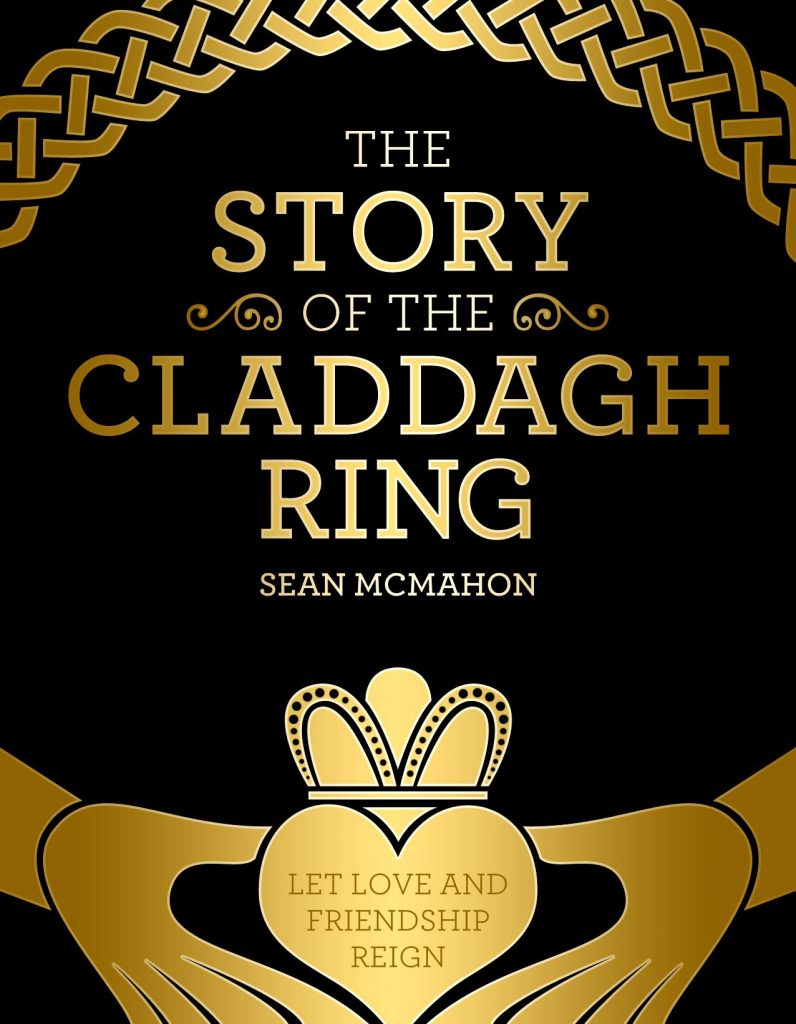 The Story of the Claddagh Ring